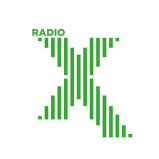 Professor Chill's first single from the album Dub Archaeology, Isturitz , is now available in all major stores and digital outlets . This track features  Mina Salama  playing a replica of the Isturitz pipe, a reconstructed model of a 20000 year old vulture bone instrument found by archaeologists in a cave in France. Mina is from a Coptic background, and was formerly principal Nay player in an Egyptian opera company, before becoming a refugee in the UK. The track is the first single from the Album Dub Archaeology. 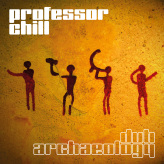 Dub Archaeology, the new album from electronic music producer Rupert Till aka Professor Chill is released on Twin Records on August 3rd 2018. The first single 'Isturitz' will be out this July.  Recorded in caves ....yes, caves!...and studio locations across Europe, the album features what is most likely the only Ancient Scandinavian Dub Reggae track in existence.., and includes collaborations with Mercury Award winning artist Stef Conner formerly of eclectic folk outfit The Unthanks, Egyptian Nay maestro Mina Salama and Berlin based flautist Anna Friederike Potengowski, formerly part of the renowned Berliner Ensemble. 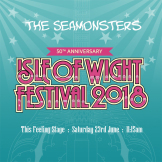 The fantsatic indie-pop six-piece have been booked to appear at several major events this summer including the 50th Isle of Wight and Truck Festivals after winning Pirate Studios' prestigious national competition; 'Pirate Prodigy'.

After being shortlisted from over 2,000 applicants, The Seamonsters, along with 3 other bands, clinched victory.  This followed 50,000 public votes and a final decision from an industry panel which included Kate Nash, Jon McClure and the management/PR teams behind Liam Gallagher, Charli XCX, and the Libertines.