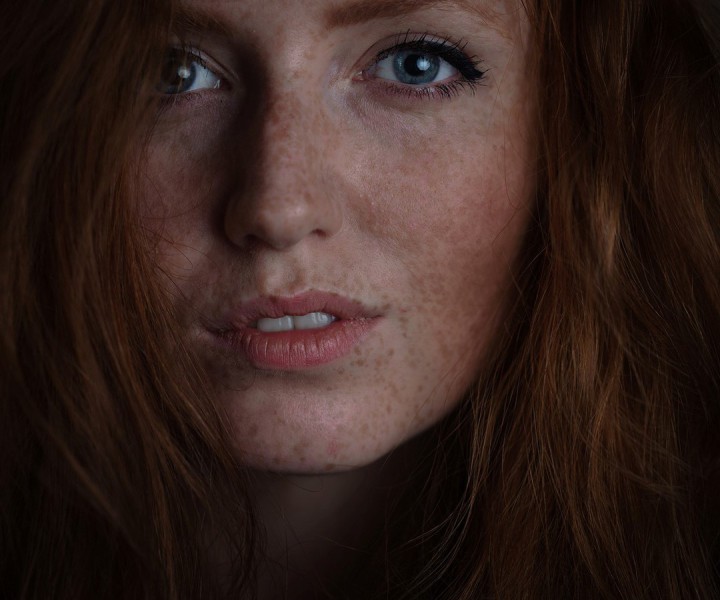 Descibed as 'emotive and stunning' Sophie's debut recordings are both beautiful and soulful. Influenced by a range of artists such as Noah and the Whale and Lianne la Havas, her downtempo stripped back sound has been compared to Birdy and Lucy Rose. 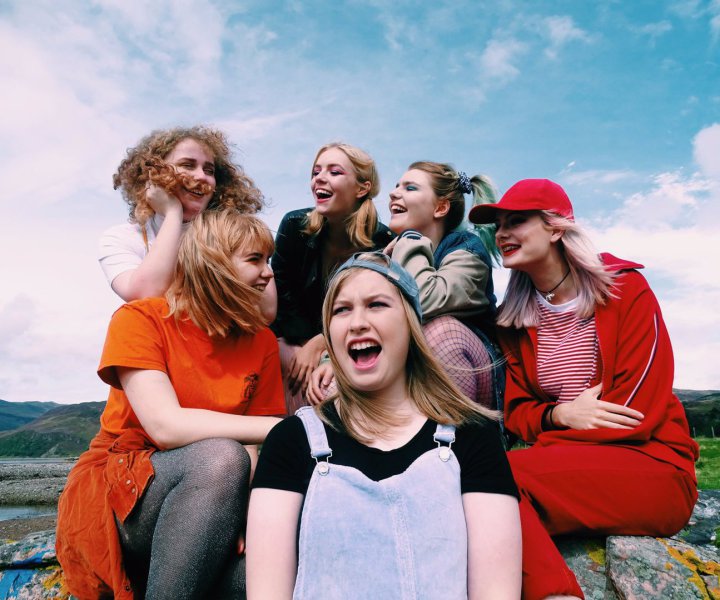 Described as 'rising stars' this all-girl indie pop band and have a rapidly growing fanbase across the UK. Their sound is driven by retro synths, syncopated guitars and angelic vocals. Influenced by bands like Pulp and Altered Images, they create uniquely catchy songs with inspired lyrics and a hint of punk. The band gained media attention following the release of their debut single “Lost (and Found)” in 2017 and have supporting the likes of The Undertones, Anteros, The Orielles, Bill Ryder Jones and Kate Nash. They recently performed at the 50th anniversary Isle of Wight Festival. 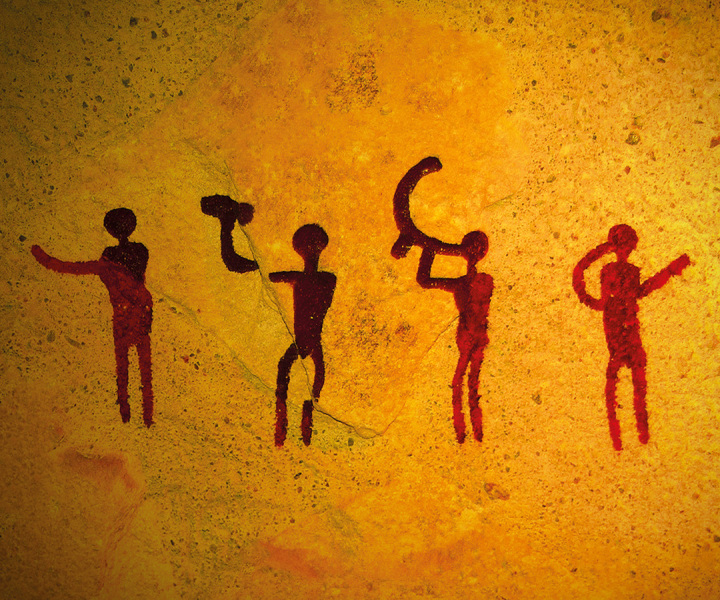 Dub Archaeology is the latest project from electronic music producer Rupert Till aka Professor Chill. The project explores unique ambient, chillout and electronica infused with leftfield dub techno and world influences. He has recorded reconstructions of the oldest instruments ever discovered, and combined them with inspired new recordings. The end result is the haunting sound of our ancestors woven together with contemporary roots, laid back beats and minimalist glitch.

BUY NOW on Vinyl and CD